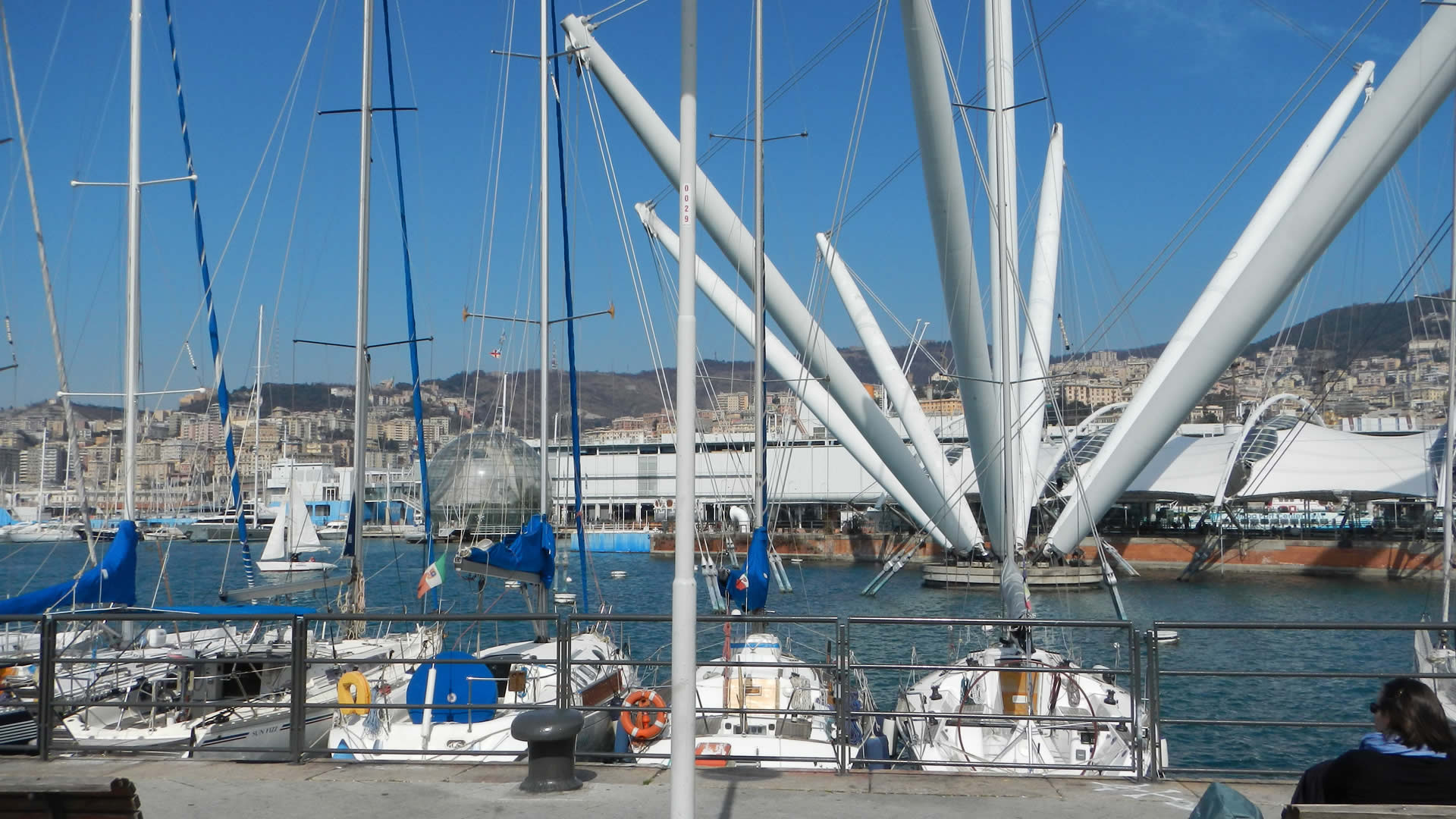 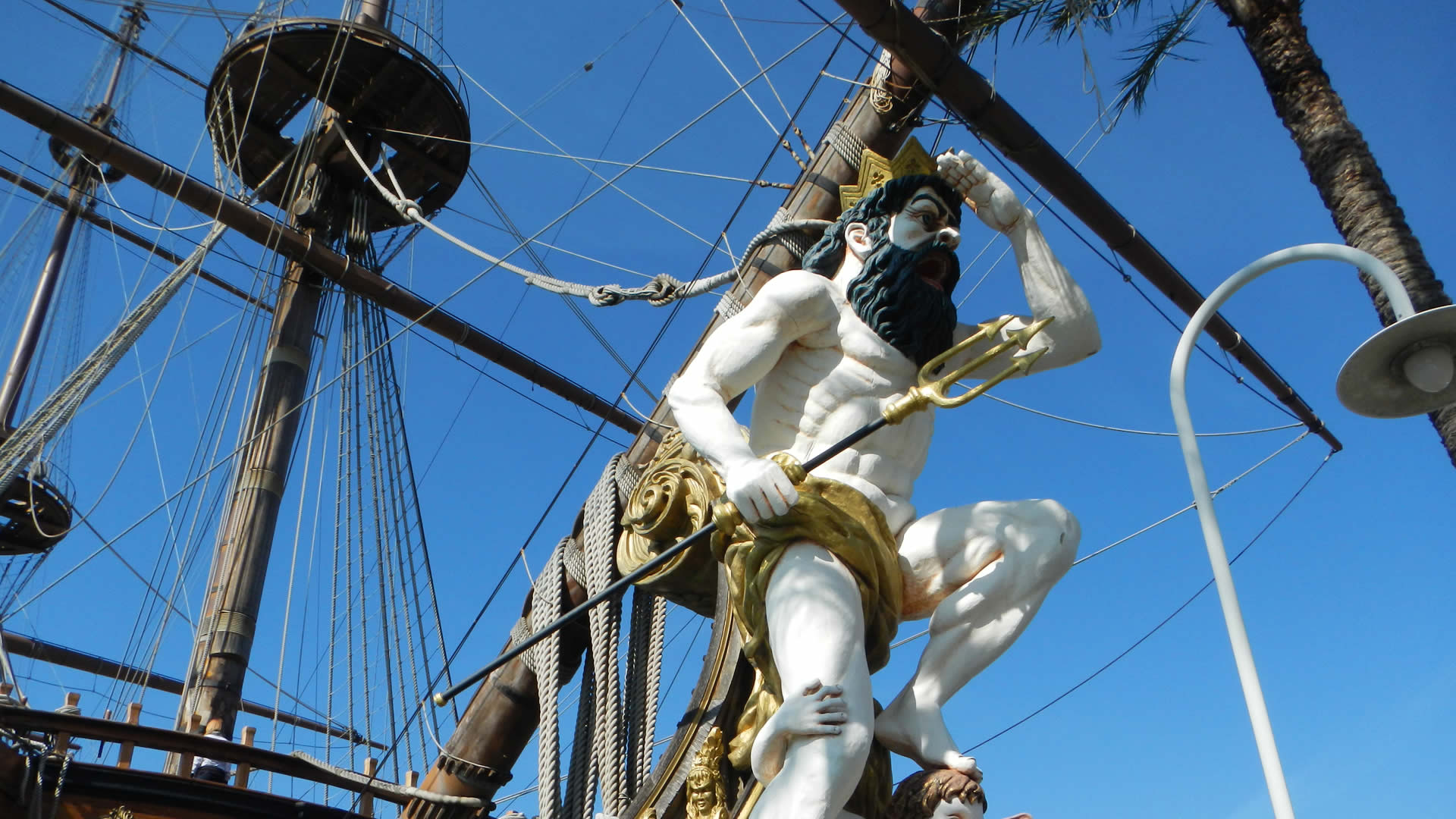 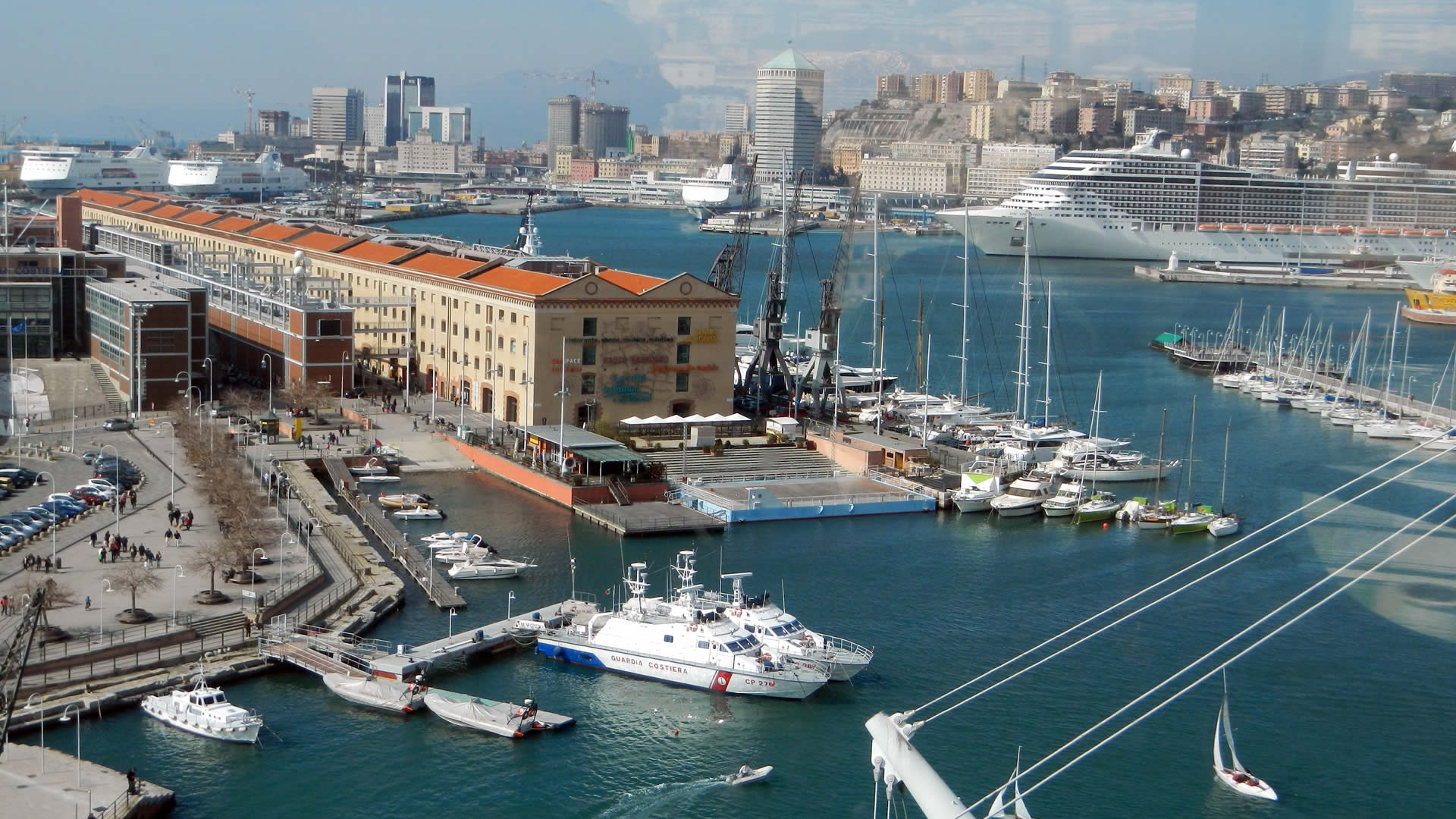 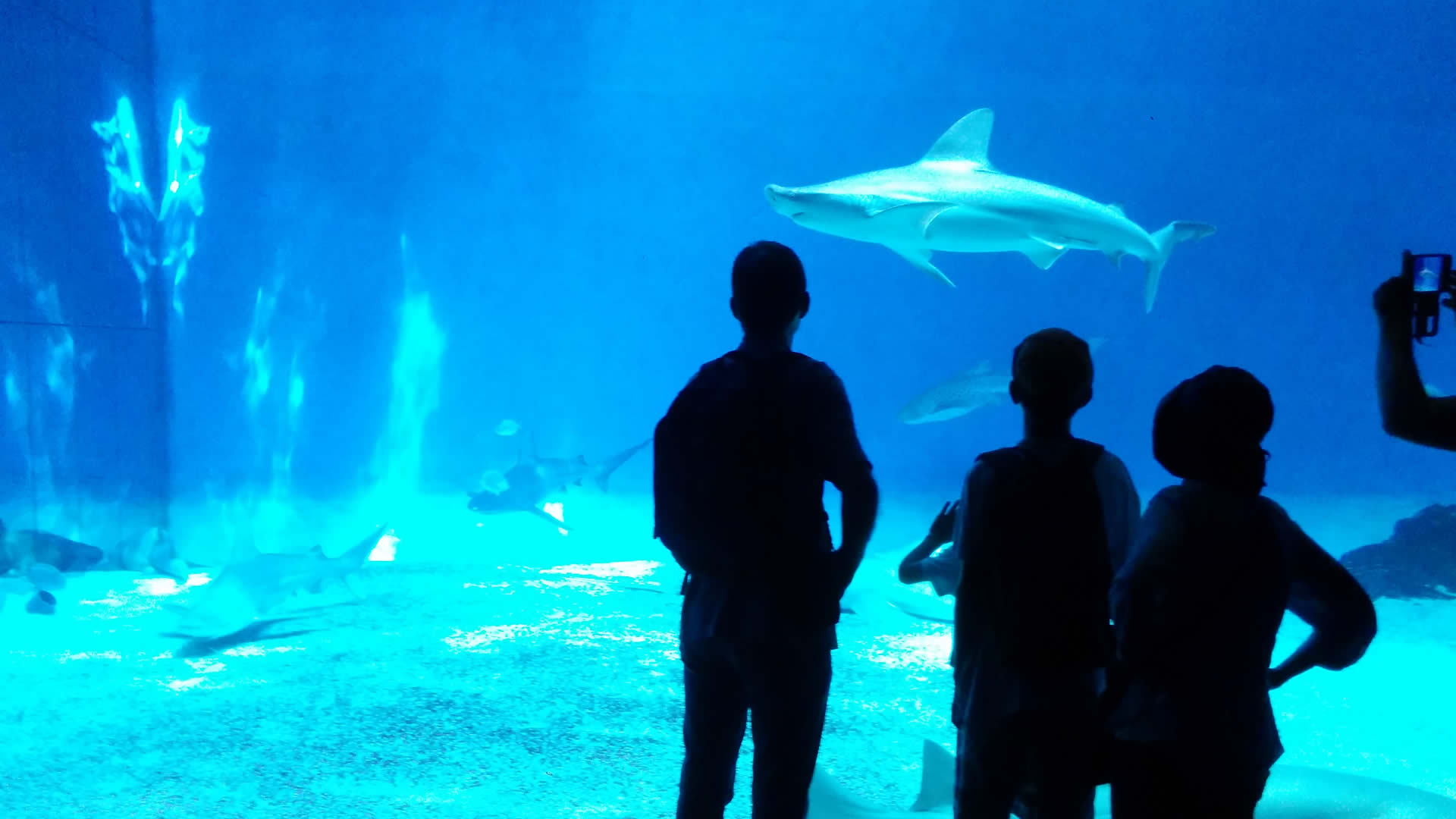 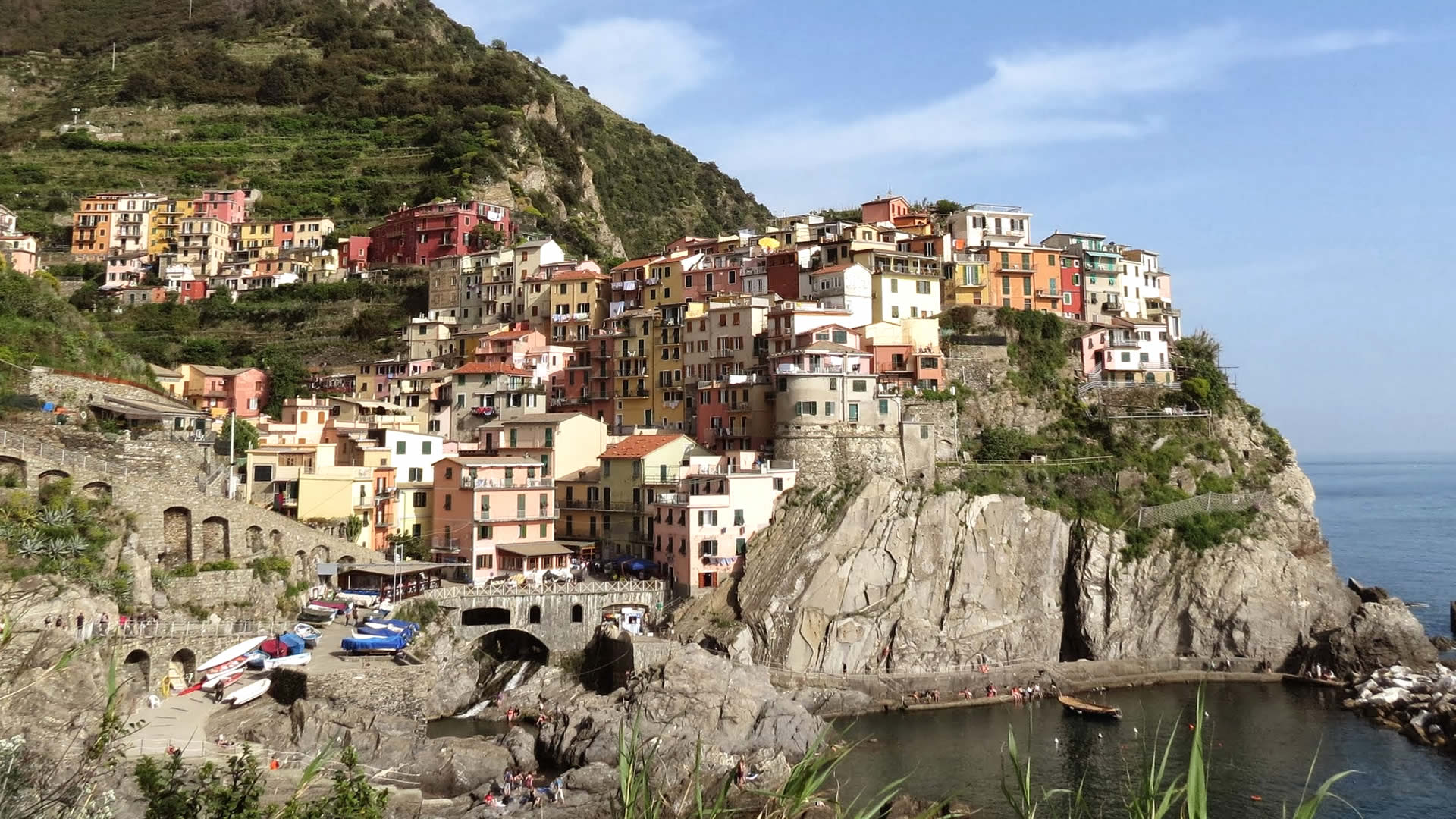 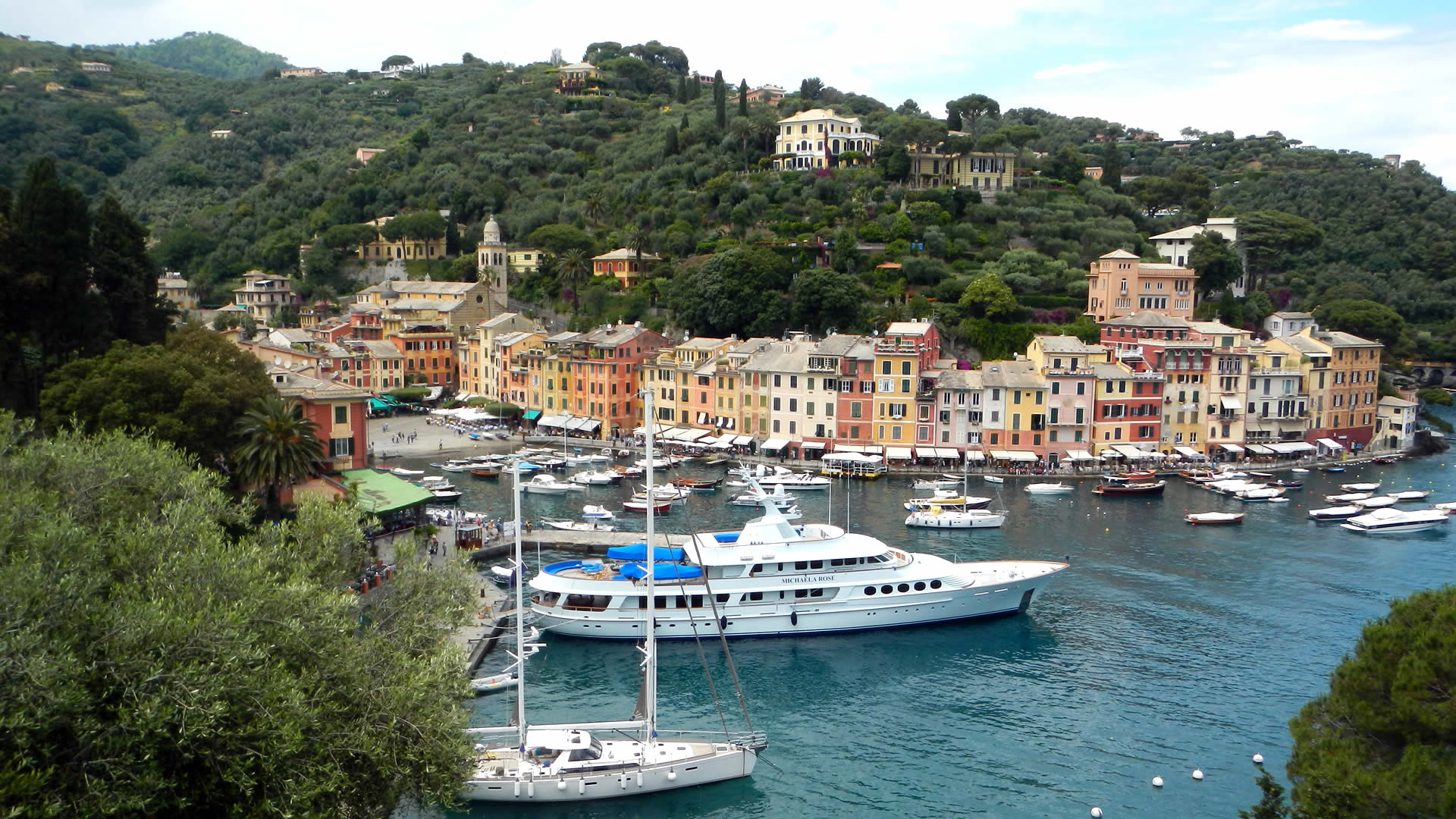 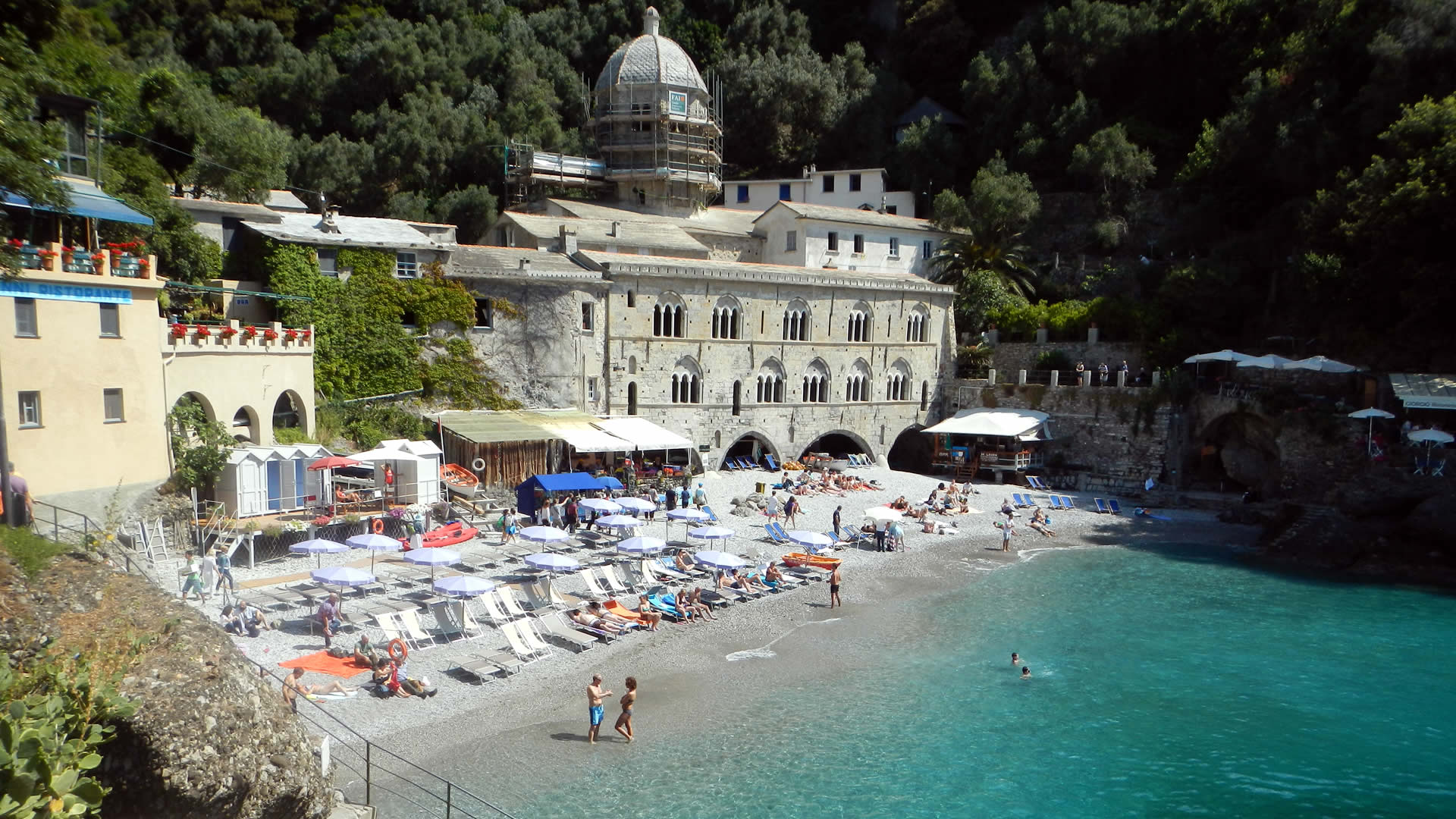 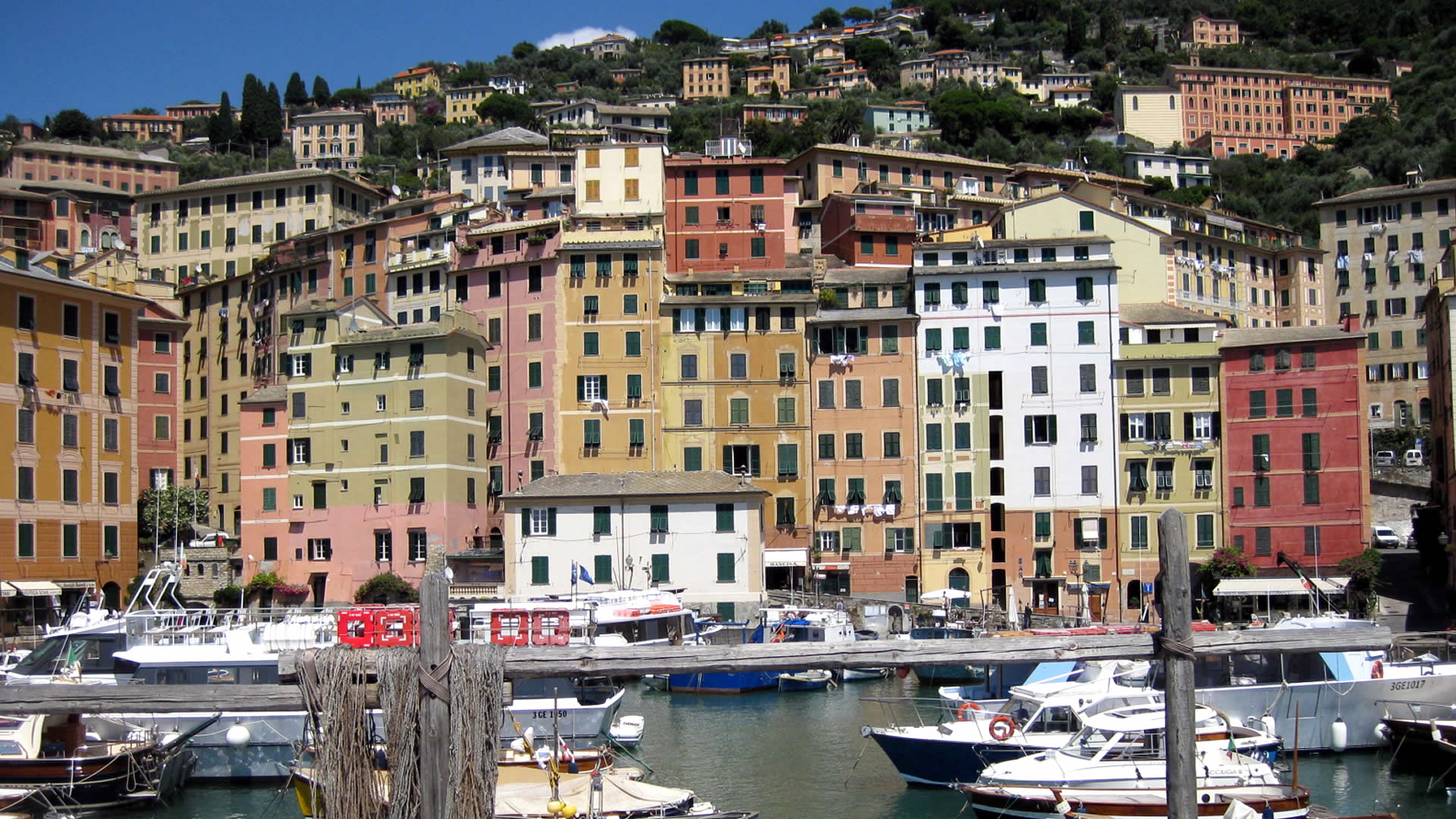 Like the rest of the area (and like all seaside centres of Riviere di Ponente and Levante), Arenzano ensures a tourist offer based on combination coast-hinterland, that only Liguria region can propose.

From Arenzano you can go hiking:

Trips to the hills of Arenzano
A pleasant way to spend the day or the whole weekend outdoors. Mountain itineraries develop along the paths connecting the coast to the findings of the Regional Park of Beigua, with breathtaking sea landscapes
www.maremontiarenzano.org

Trip to Cinque Terre
The pleasant navigation along the coast of the Riviera di Levante permits to admire from the sea beautiful and famous resorts: the Gulf Paradiso with Recco and Camogli, the evocative Bay of St. Fruttuoso, the Gulf of Tigullio with Portofino, Levanto and Bonassola until the arrival in the Regional Marine Reserve of Cinque Terre. The navigation will allow the vision from the sea of all locations Riomaggiore, Manarola, Corniglia and Vernazza and Monterosso.
www.liguriaviamare.it

Porto Antico
The ancient port has become a tourist and multi-cultural space. Many points of attraction and initiatives hosted in this area: the Aquarium, the Pavilion of the Sea, the National Museum of Antartide, the City of Children, the Library De Amicis, the panoramic lift Bigo, the Congress Center of Warehouses of Cotton, an outdoor pool, etc.. In Marina Molo Vecchio stands now a modern tourist port that links with the rest of the world through the international airport Cristoforo Colombo.
www.portoantico.it www.acquariodigenova.it www.cittadeibambini.net

Villa Negrotto Cambiaso ( Arenzano)
The Villa Negrotto-Cambiaso is today Headquarters of Town Hall. The first building of the villa, according to tradition, dates back to 1255. In the second half of the century XVI Marquis Tobia Pallavicino purchase the ancient castle and made building a villa on the surrounding ground, so the old building became an integral part of the new building. At the end of last century, the Marchesa Sauli Pallavicino decided to renew the villa, following the fashion and taste of time. The building gave the appearance of a medieval castle surrounded by a vast English garden, with wide lawns, sinuous paths creating different environments with kiosks, water games caves, streams and waterfalls. The large park is full of cypresses, canfore pines and cedars of Lebanon. There is also the monumental greenhouse built around the'30s, in glass and wrought iron.

The Church of St. Child of Prague (Arenzano)
In this last century has significantly increased devotion towards the Infant Jesus of Prague, devotion that originated in 1628 when the princess Polissena Lobkowitz of Prague offered as gifts to the Carmelites of the church of Arenzano of Santa Maria della Vittoria a wax statue in the Spanish style of the seventeenth century. Since then the cult of small king spread worldwide and in 1904 was erected in Arenzano the Sanctuary Basilica, which draws many pilgrims from all over the world requesting a pardon. At the Sanctuary, enriched by large majolica sculptures, we arrive climbing steeps with a statue of the Infant Jesus. The colors of marbles ranging from creamy white to red maremma with stained glass, frescoes and valuable sculptures by Angelo Bianchi covering interior walls. The Sanctuary has also an exquisite botanical garden, with a sundial built by Edward Alberto D'Albertis, and a rich nursery with African and South American specimens. Other pride of the Sanctuary is the Artistic Permanent Crib (Presepe), the most famous pottery crib in Liguria, masterfully realized by Eliseo Salino.
www.gesubambino.org

A SPECIAL REDUCTION FOR THOSE WHO BOOK DIRECTLY FROM THE SITE